The Comprehensive Behavior Assessment & Treatment Tools (C-BATT®) provides educational and mental health interventionists with a growing set of online tools to help students. Brief descriptions of each appear below, with ordering information available. All interested professionals are required to complete a User Qualification Form prior to using any of these tools.

Determining relevant behaviors to address for students across adaptive areas and interfering behaviors. 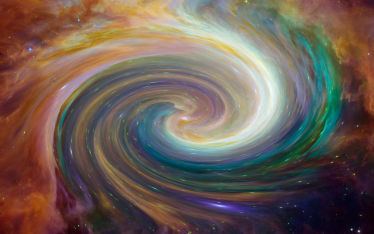 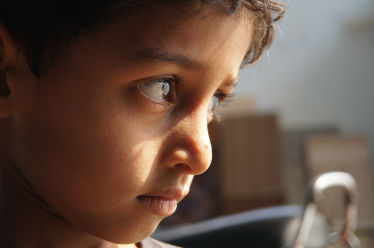 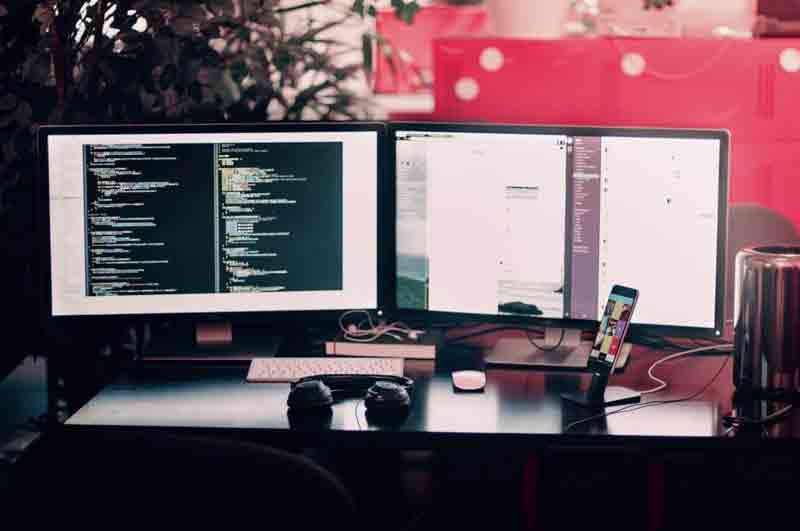 Rapid Screener® is a functional behavior assessment tool for assessing student social-emotional behavior. Unlike standardized tools, RS is uniquely designed to identify particular adaptive behaviors to increase as well is the frequency and severeity of interfering behaviors.
It can be used by single and multiple raters. There are a total of 11 behavior clusters, 6 for adaptive behavior and 5 for interfering behavior. Typical completion time is 15 minutes, although some raters complete it in as little as 5 minutes.
RS has three editions:
Initial Assessment - This is allows professionals to quickly determine which behaviors are of greatest concern.
Progress Reporting - This contains all of the information in the Initial Assessment edition but also asks raters to estimate the degree of progress that has occurred since the previous administration. Data can be analyzed two ways: 1) By reviewing rater judgements of the degree of progress; 2) By directly comparing behaviors identified in the previously and current assessments within and across raters.
Regrospective Reporting - The combines elements of the first two editions. A rater completes RS one time, however indicates the time period over which they are basing their rating and also noting the degree of progress that has occurred during this time. By having multiple raters independently complete RS over the same time period, this can produce a quick and powerful analysis of progress when earlier data is unavailable.

The Behavior Program Online Scoring System™ is designed primarily for school personnel involved in the development, implementation, supervision, and consultation of Behavior Intervention Plans. This online tool is based upon existing research by Diana Browning Wright and colleagues that resulted in the BIP QE II (Behavior Intervention Plan Quality Evaluation Scoring Guide II). It was designed to address the need for an instrument that could be used to evaluate the quality of behavior intervention planning in the state of California, however is applicable to other state requirements as well.

Currently, the B-POSS™ is only available to selected individuals (Members of PENT). If you wish to be contacted when it is available, click here.